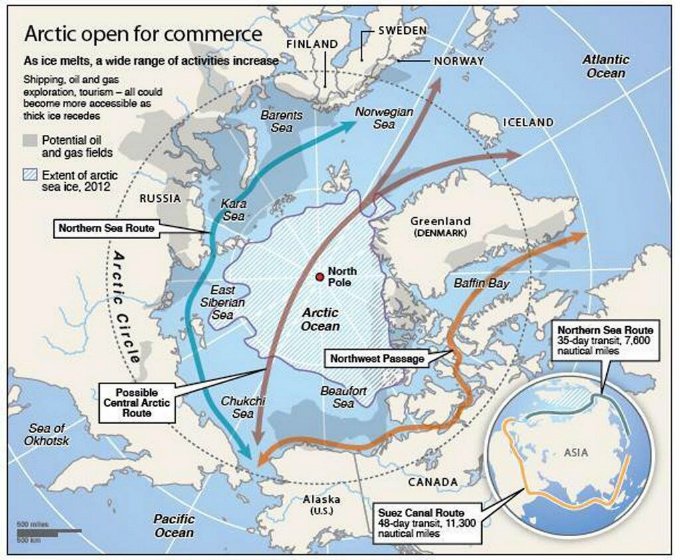 Evridiki Livada: Juan de Fuca and the mythical Straits of Anian that will be navigable in 2040

Ioannis Focas from Valeriano, Kefallonia, known as Juan Griego, or Juan de Fuca of the “Flota de Tierra Firme” and “Flota de Nueva Espana” followed his fate: he extended the world as it was known at his time, by discovering new routes, new ways.

He set off to find the mythical Straits of Anian which were supposed to join the Pacific Ocean with the Atlantic in the Arctic Circle, also known as the Northwest Passage, which would shorten the sea route to China from the Western Europe. In fact, in the spring of 1592, he traveled with a caravel and a tender boat, a pinace, from Acapulco directly to the north. He crossed the coast of California, travelled further north, and entered a passage eastward, discovering the Straits south of Vancouver Island.

Thus, with his anonymous crew they became the first Europeans to arrive in the SW Canada. Since then these Straits bear his name and since 1725 the name “Juan de Fuca Straits” is officially mapped by decision of the Russian Academy of Sciences of St. Petersburg.

However, the Straits of Anian, which he was commanded to discover by the Viceroy of Mexico, and which, of course, he did not find because they did not “exist”, nowadays they start to appear from under the protection of a thick layer of ice which covered them for many centuries. By 2040 the Northwest Passage will be a self-evident reality that will facilitate the world trade by making easier the transportation in environmental and economical way between the Pacific and the Atlantic through the Arctic.

Therefore, now that the ice melts in the Arctic cycle due to the overheating of the planet, centuries after Juan de Fuca’s journey, his “fallacy” is verified: the passage that he thought he had discovered, and with which, in his twisted belief, he died around 1602 in his island, Kefallonia.

Today, the Arctic Economic Council (https://arcticeconomiccouncil.com/), which since December includes the Union of Greek Shipowners (https://www.ugs.gr/en/), is active. Its aims are the support and promotion of the new sea routes which are revealed by the recent non-reversible – as it appears so far – melting of the ice. This makes more efficient – in each sector – the sea transportation from the Atlantic to Alaska by crossing the north Canadian coast.

According to information, in 2014 the Bulk Carrier NUNAVIK transported 23.000 tons of mineral from Canada to China through the NW Passage without being helped by icebreaker. 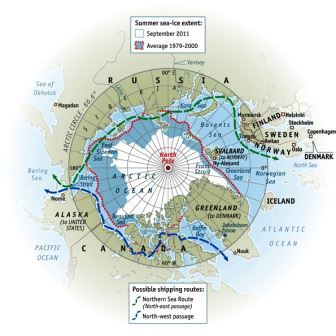 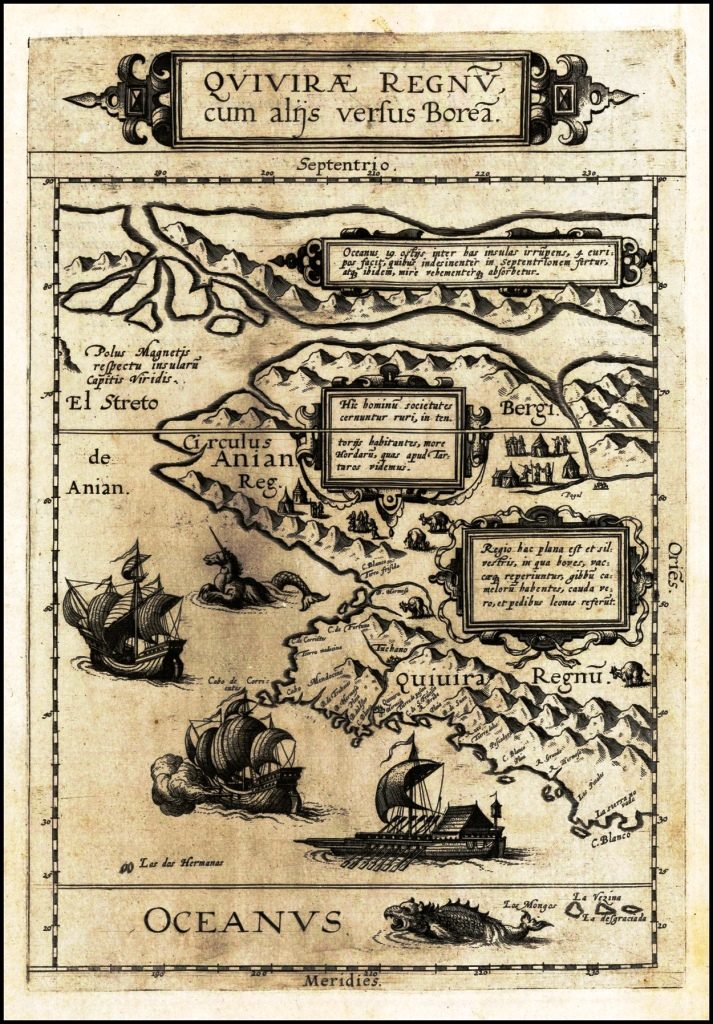 He was compensated by the time, the climatic changes, the melting of the ice.

He has been rewarded by the centuries.

Read Next
Evridiki Livada: Ancient myths and legends of Kefallinia and Ithaca (Part 1)